An update on SBC Membership this year

This past year we introduced a basic membership model – a small annual payment of £10 to support the club, for players to get more involved, and receive benefits in return.

For the £10 cost, SBC members had access to the equivalent of £40-50 of benefits over the year. That doesn’t include those benefits with no price tag, such as priority at club nights and socials, and a direct line to the committee.

Not bad value for only a tenner!

During this first year, the committee worked to provide enough benefits and perks as we could within the club’s resources, and invest members’ trust and money wisely. These included:

We fielded four teams in the PHBA local league this season – two mens’, one mixed and one ladies’ team. 31 Members played across the 32 league fixtures, and the membership fees helped pay towards league affiliation for each player, plus other match costs. Read more on how our teams did this year

Several members-only and team training sessions were provided by the committee throughout the year, where resources allowed.

We organised several socials throughout the year, offering priority booking for members where possible. These included:

Members were entitled to discounted club nights (£3 instead of the usual £5) during our trial of Friday club nights in January this year.

Starting this week, we introduced a cap on players at our SBC club nights, with priority for SBC Members who’ve supported us throughout the year.

We want to continue operating a flexible model and a diversity of players – for the benefit of members and casual players alike – and we hope that this method will be a balanced solution overall.

Members’ feedback and direction of the club

Members’ suggestions have been regularly fed into our committee meetings, for discussion and action where possible and appropriate. We’ve discussed Member feedback on issues like the organisation of club nights, league teams, socials and so on, and actioned them where feasible.

We’ll be discussing membership for the coming year at our Members’ AGM this week. On the agenda will be the rate of membership, plus other membership options and potential perks for the year ahead.

If you’re a Member, and have ideas for how to take this forward, please do come along and share your views.

We look forward to seeing you there! 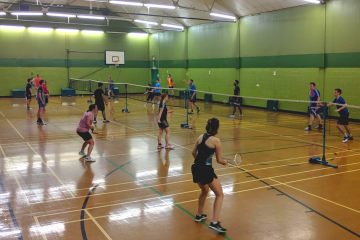 Many in the badminton community have heard rumours about the future of our host venue, Wimbledon Park Sports Centre.  This was first hinted at in a recent political party leaflet some weeks back. A new Read more… 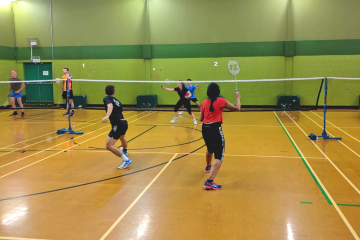 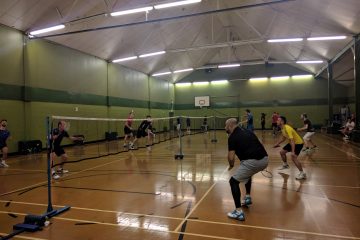