As part of our revamped club, we want to be open and transparent with the players who attend our club sessions as well as our future members. We’re keen to share insight into the committee’s decision-making to keep you in the loop to help improve your experience of the club as a whole.

At our club session that took place on Monday 13 August we trialled a new piece of software called Court Manager. We are trialling this app for three weeks, and we wanted to outline a few details as to why. 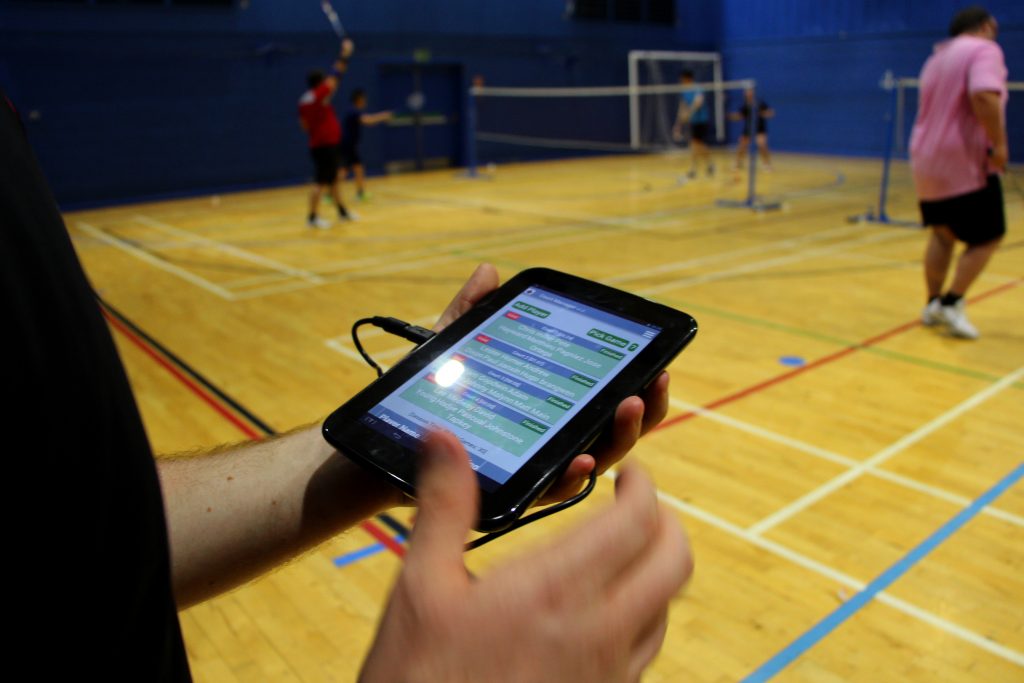 There’s no science to how club nights should be run, and every club is different. badminton There are lots of different options out there, and each has its positives and drawbacks.

Up until now games have been directed by a coach (Owen), using their best judgement as to how to provide a balanced session of suitable games for every player. There are simpler systems such as peg boards, which almost completely randomise groupings on courts.

We discovered an app which could combine the best of both worlds. It uses information about players’ time sat off the court, as well as accounting for wins and losses. Our understanding is that the app will pair people who have won the same number of games with other players, and do the same equally with those who have lost games.

In theory this will offer a better club night session to our members by allowing court time and games to be arranged quicker but so everyone gets a better variety of games. This was among the feedback we’d had from the club survey earlier this year, so we wanted to give this app a chance. 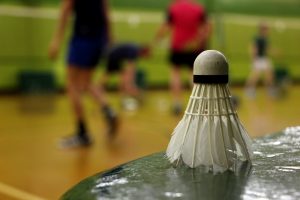 Issues and how we’re addressing them

First and foremost, at this early stage the app doesn’t yet have a wealth of player information to work from, so we’re hoping over the trial period it develops a better understanding of player levels and records, and offers better groupings.

Additionally, we’re also aware that the application didn’t propose any ladies games, so for the future, we will be overriding some of the choices it makes, to ensure ladies are given a fair number of ladies-only and mixed games while attending a club session.

One more small thing – you may have noticed at the start of the session that games and pairing were repeated for the first game, to the second. Unfortunately that was due to human error – we apologise for this, but it’s part of the journey of us getting used to the new application and our understanding of it.

Our next club nights

We’re looking to see improvements on these issues before deciding as a committee whether to adopt it for all our club nights going forward.

At our next session on Monday 20 August, Owen will be directing the games as you have been used to before however, we will continue to enter the data of wins and losses into the app. This way it will not be grouping courts and players, but will be learning more data about players. From your perspective it means that for this session, it will be just as it has been in the past.

The app will then be gradually trialled for a further two weeks, though we will be transitioning it into use rather than diving right in. For the next sessions that take place on Monday 3 September and Monday 10 September, we’ll trial the app putting on games again. After then, the committee will review the app’s performance and feedback from players, and vote on whether to adopt it into the general running of the club.

If the committee votes to adopt the app, we will be implementing an operational rota to the club session and app management. Club nights will be run by two members of the committee, relieving Owen of his duties so he can also mix in and play.

If we decide not to continue with the app, we will revert to the usual session setup of a session directed by a coach, which you’ll have been used to.

We want to embrace the new technology, but not at the expense of players’ enjoyment of club nights – so we welcome all feedback which will be considered by the committee when deciding whether to continue with the app.

Please let us know your thoughts by messaging our Facebook page or speaking to a member of the committee at one of our sessions. We’ll be glad to hear your views, as they’ll inform our decision on the app’s implementation.