League teams for this season unveiled

We’re entering four teams into the Portsmouth & Havant Badminton Association league, the captains for which are listed below. 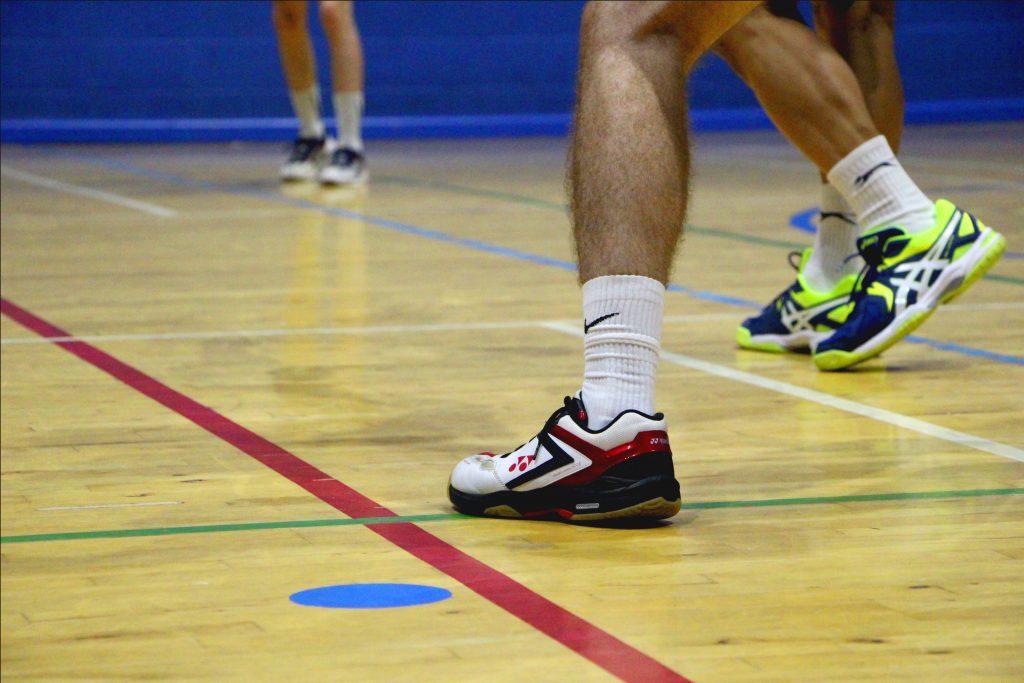 Thank you to everyone who said that they wanted to play for SBC in the league – I (Tom, SBC League Officer) will be in touch to let you know which team(s) you’re on the roster for, and team captains will also be getting teams together shortly as the season’s matches get underway.

It’s not too late to get involved if you haven’t already registered interest in playing in the League. Simply speak to one of the committee members at a club night.

Find out more about our league teams, and their upcoming fixtures here.