We’re pleased to announce our plans for entering competitive teams into the league for the coming 2019/20 season.

Thanks to everyone who expressed their interest in playing for SBC. We’ve decided to enter five teams into the local PHBA league this year:

The committee is in the process of appointing and providing guidance to team captains, and their names will be announced shortly.

After this we and captains will be contacting players to let them know which squads they are in – thank you for your patience while we work through this process.

We’ll also be following up to make sure that all players are SBC Members, to cover league fees and other match costs.

Dates for the diary

If you’re interested you can read more about our League Teams, including the dates and details of the first couple of fixtures for each if you’d like to pencil them in your diary.

You can see all fixtures on our League Match Calendar or sorted by team and division on the PHBA website. 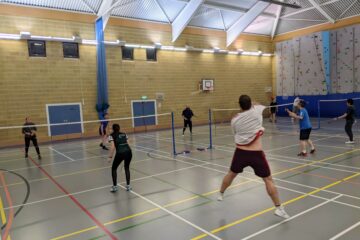 March updates from the SBC committee 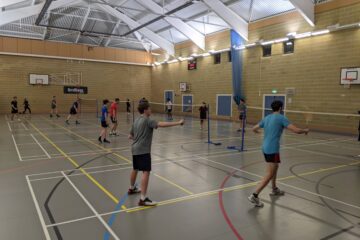 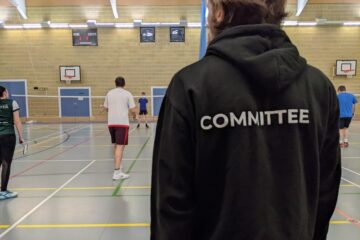 Our response to your feedback – Player Survey 2021

Hall facilities, socials, booking system and more were among the topics you have us feedback on.